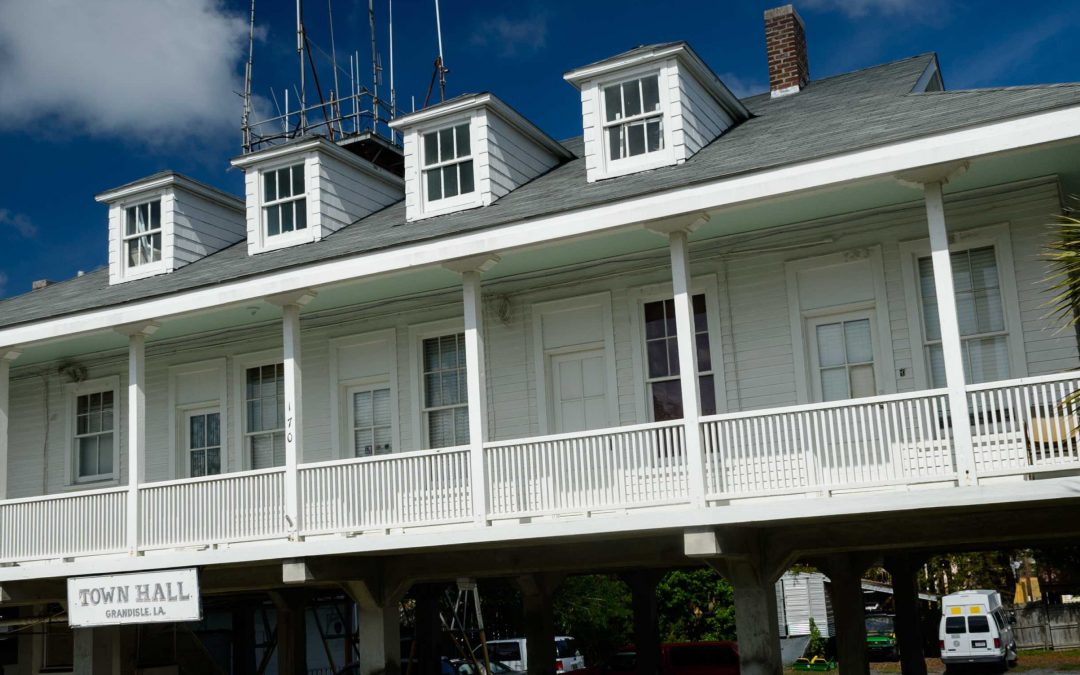 An Executive Order approving the Authorization of the Mayor to Close Access to and Use of Beaches and other property during declaration of emergency by the Town of Grand Isle, and providing for fines and penalties associated therewith.

WHEREAS, the repairs are both necessary and critical to the survival of the residents of the Town of Grand Isle and must begin immediately and it is unsafe and hazardous to use the beach for recreational purposes.

NOW, THEREFORE, BE IT ORDAINED BY the Town Council of the Town of Grand Isle, Jefferson Parish, Louisiana that:

The current Declaration of Emergency is hereby acknowledged and the Mayor is authorized and directed to declare that people may not trespass or remain on any land he declares unsafe and that any and all vehicles are banned until further notice from the beaches or other areas that are thought to be unsafe nor shall people be allowed to gather for recreational purposes in areas that interfere with work being done to repair the utilities and levees that protect Grand Isle. The Mayor is authorized to charge a fine of $300.00 per violation of his orders.

This executive order was declared adopted this 24 day of September, 2021 and becomes effective on said date.